The illegal economy that devastates the Amazon rainforest involves billions of dollars, year after year. With structures that exceed the capacity for surveillance and control by government agencies and with large investments proven to be lucrative, the operators that promote deforestation act on a territory whose natural wealth and size are simultaneously its strength and its vulnerability.

The extraction of wood, mining and illicit crops are three economic activities that recruit thousands of people and proliferate in the tropical forest, and is associated with the increase in "forest roads", almost entirely illegal, which do not appear on official maps. The map of the Mapping of the Andes Amazon Project (MAAP) suggests that in the Peruvian Amazon between 2015 and 2018, 3,330 kilometres of this type of road were opened.
According to figures from RAISG, the loss of native forest increased steadily between 2000 and 2018 in all the countries that comprise Amazonia, and illegal extraction also spread as a practice. Regional investigations reveal that timber harvested from indigenous territories or protected natural areas is mostly sold with false documents.
The scheme is similar in countries such as Brasil, Perú, Ecuador, Bolivia, and Colombia. In the case of Colombia, government estimates are that, in 2018, 47% of the wood on the market was illegal. In northern Brasil, a report from the Imazon Institute revealed that in the state of Pará alone, between August 2017 and July 2018, 385.73 km² of tropical forest were exploited by logging activity, 70% without authorization. 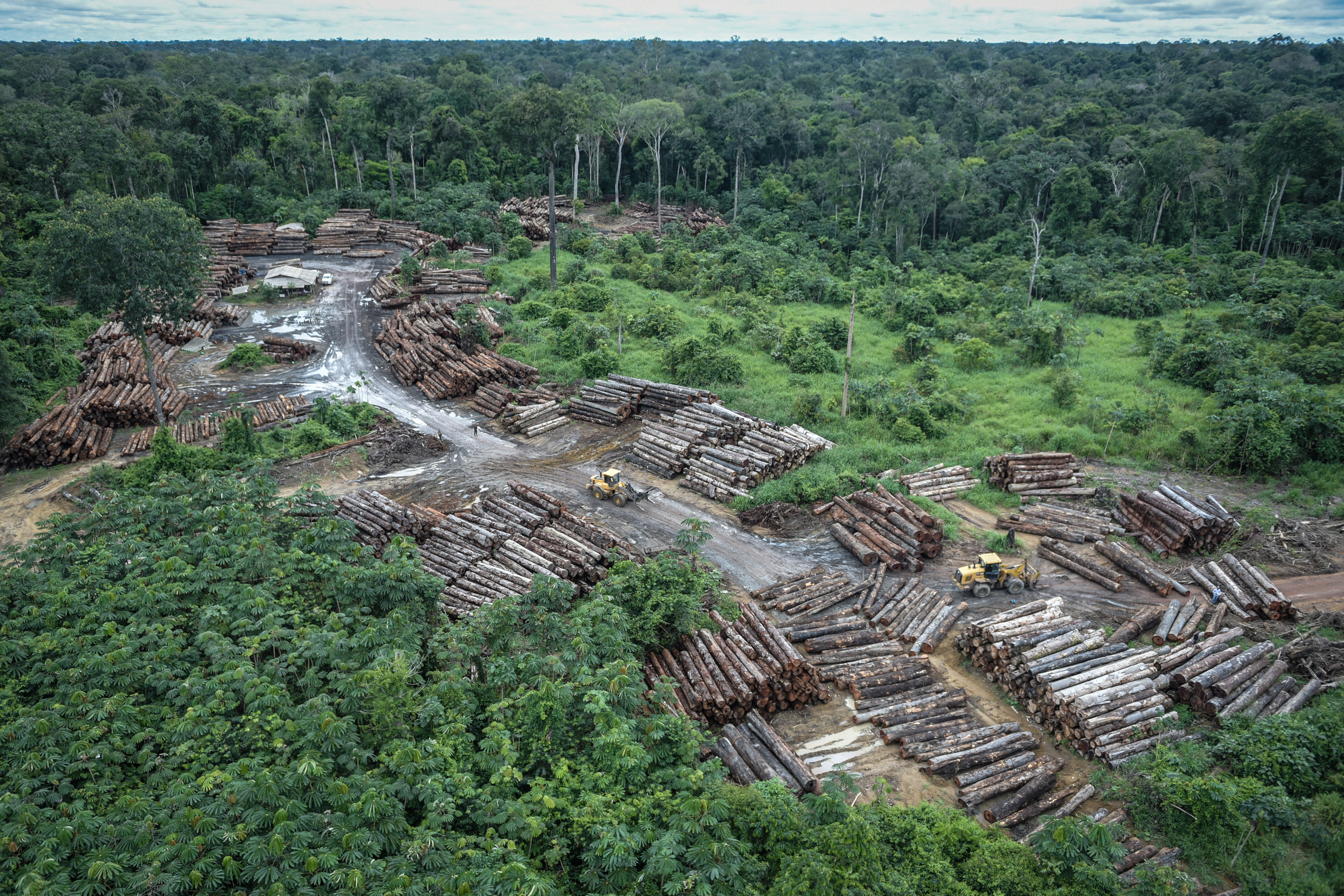