The devastation of the Amazon region is also driven by the expansion of illicit crops, this industry is also an important vector of environmental pollution, affecting water courses and impacting biodiversity.

In Colombia, although coca growing is not the main driver of forest destruction, illicit crops tend to be located in areas that permit implementation of the full chain of production; in Amazonia, this situation occurs especially in the department of Putumayo. In Perú, the world's second largest producer of coca after Colombia, these illicit crops continue to proliferate, driven by organised armed groups that invade territories, displacing native communities, to supply an industry whose largest markets are in Europe and the United States.

The UNODC reported that in 2017 the country had a total of 49,900 hectares planted, an increase of 14% compared to the previous year. Most of the production, the report states, went to drug trafficking to make cocaine. According to a report from the UNODC in 2019, 25,500 hectares have been identified, detecting the presence of coca growing in six Protected Areas where its cultivation is prohibited. 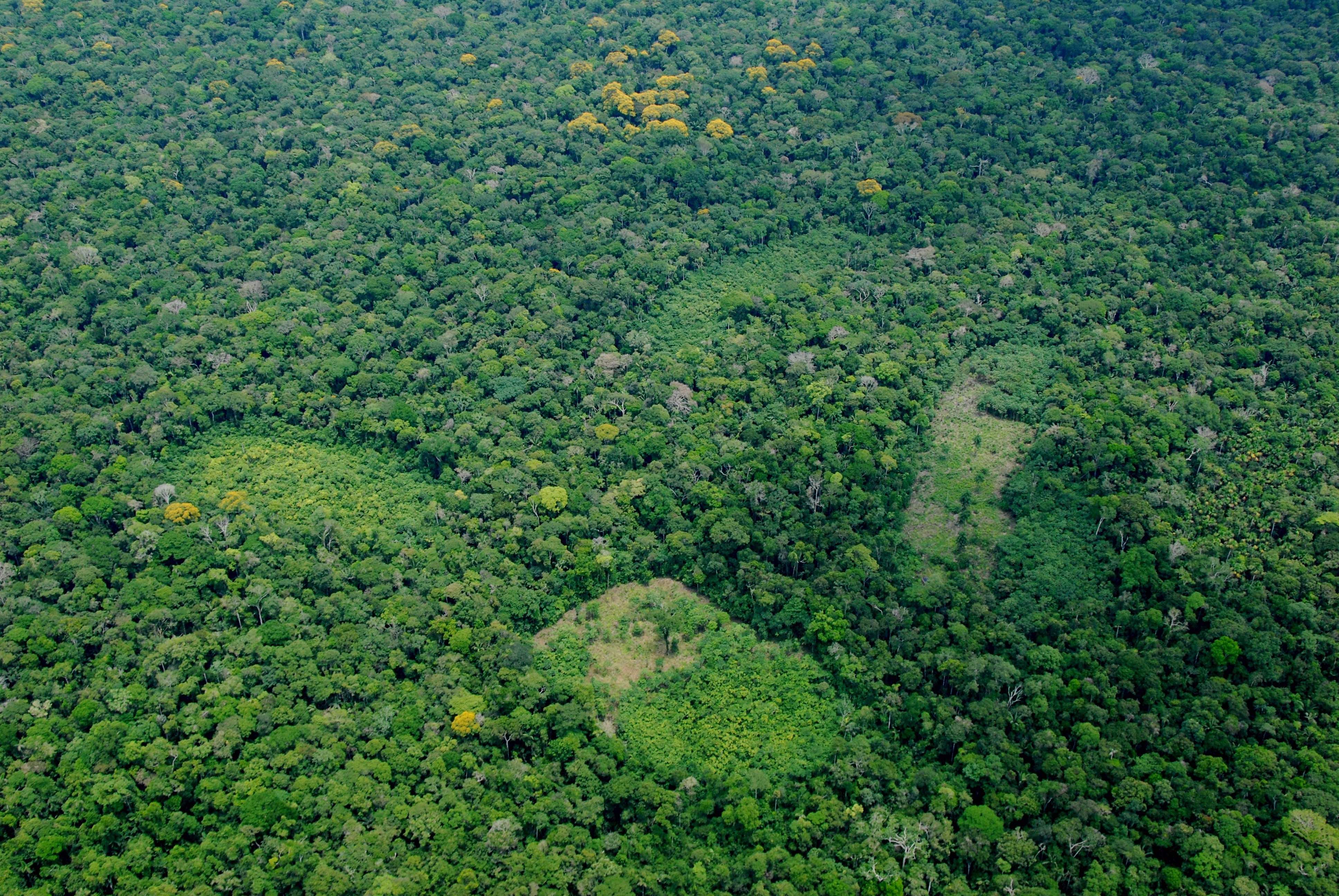